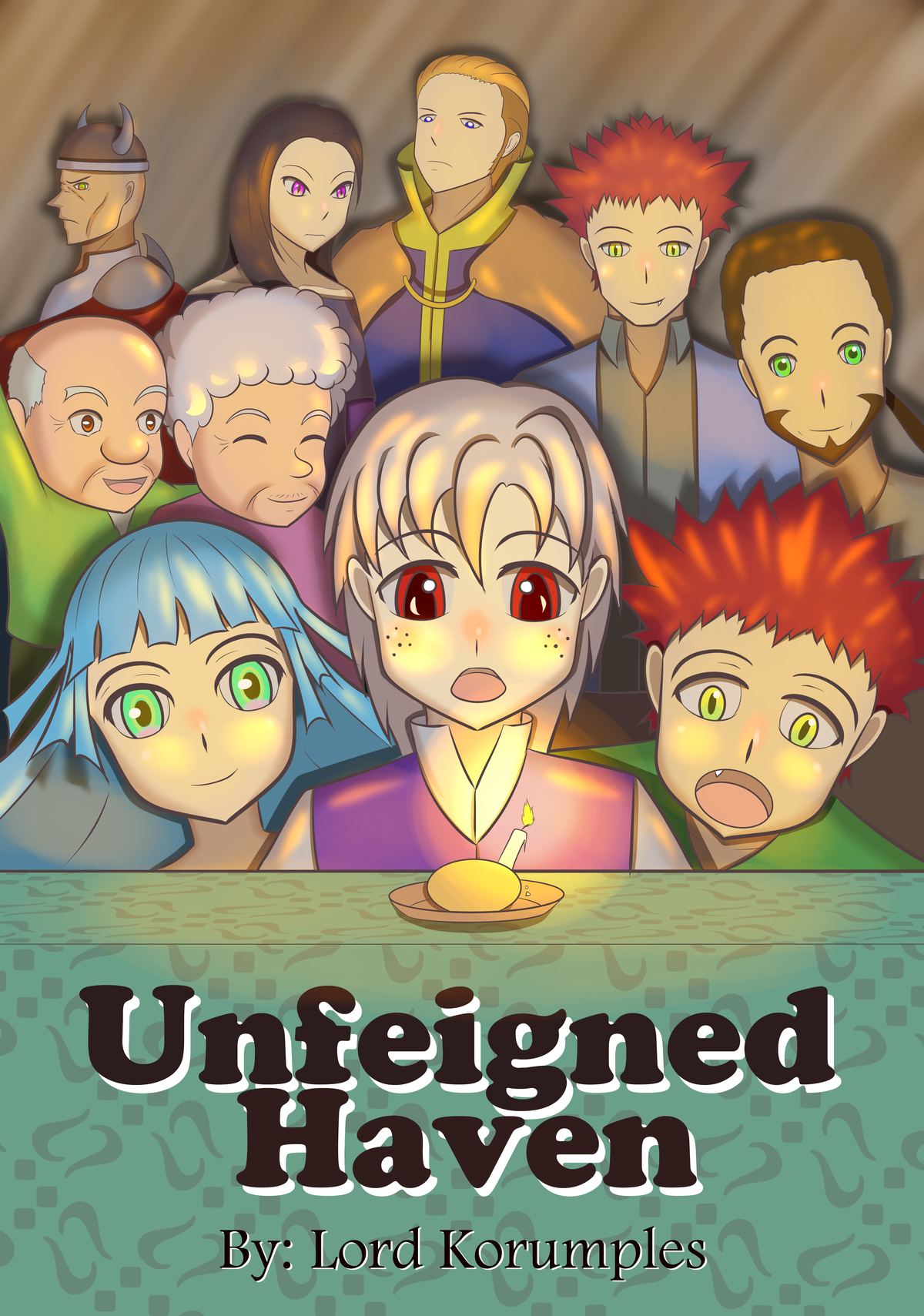 I woke up, yet something was wrong. I could not move. Something was tightly wrapped on my legs and my hands. I was also gagged by a cloth or something similar. I could not see anything but I felt like I was trapped in a small space.

I tried moving around, it did not do a thing. When I tried adding more force, the entrapment where I was on began to move a little. Yet that did not allow me to get out.

I raised my voice despite the gag. I could not form any words but I was still able to let out a shriek. I kept trying to make some noise until light came from above.

Harus stared down at me. He was not angry, yet it did not also look like he was there to help me either.

“Stay quiet, kiddo. I don’t plan to do anything to you. Just stay patient for a while.” He uttered before he left me in the dark again.

As there was no use expending my energy, I just did what he said. I could hear some ruckus outside. I was not able to determine what was happening.

A little while later, Harus finally came back. He lifted me out of the box I was in and then removed my gag, but not the ropes that shackled me.

“I am sorry about this kiddo, but I really don’t intend on harming you,” Harus frowned.

“Then why did you do this?” I inquired.

“I heard that they are after you. Georgia is not well around you either. I am afraid that this is no place for you, kiddo. You did nothing wrong, it is just how it is.”

“Do you plan to keep me here forever?”

“Of course not! That is the same as killing you! What I want is for you to leave.” He stared me right in the eye.

“How can I do that when I cannot move?”

“I will be transporting you out once I had the chance.”

“Why are you telling me this?”

“I just want you to know that I bear you no ill will, neither do Scalus or Georgia. It is just how it is.”

“Thanks, kiddo.” Harus returned my gag and placed me back to the wooden box.

I did not want to leave. Yet I was already aware as to what Harus was saying. He was doing it for the others. I was different, I knew that. I wanted to stay a little longer, yet I also did not want to be the cause of a problem.

I did not want to go back to the place I was from. There was no place for me with Granma and Granpa either. The option that remained was to find another place.

That is the only option available.