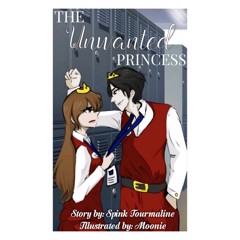 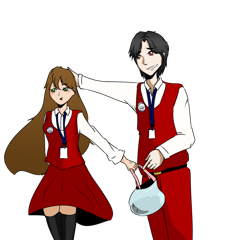 Emerald, the School Gangster was used to being always feared by all the students at the school she attends to. But, suddenly it changed when Alexander, the prince of Kingdom Opal transfered to their school. The prince never feared Emerald that's why they always fight each other. Not until when they got into a scandal and forced to marry each other. Will they be trapped in a loveless marriage? Or, Will they eventually fell in love with each other?
Report this series