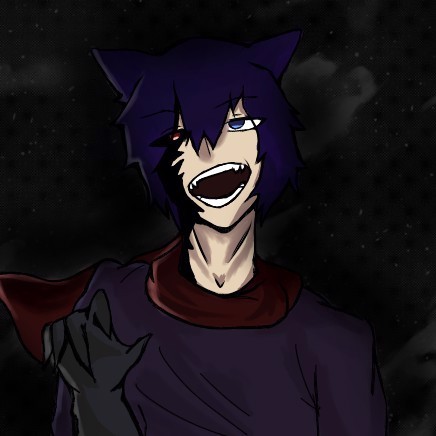 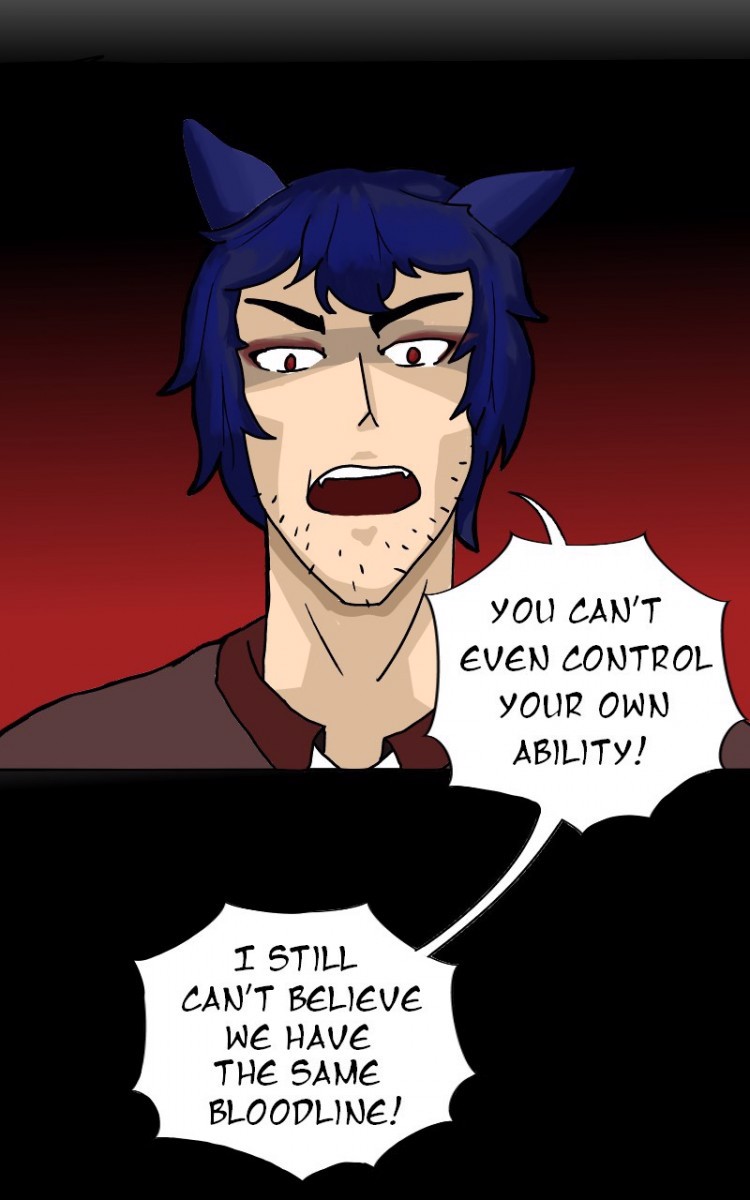 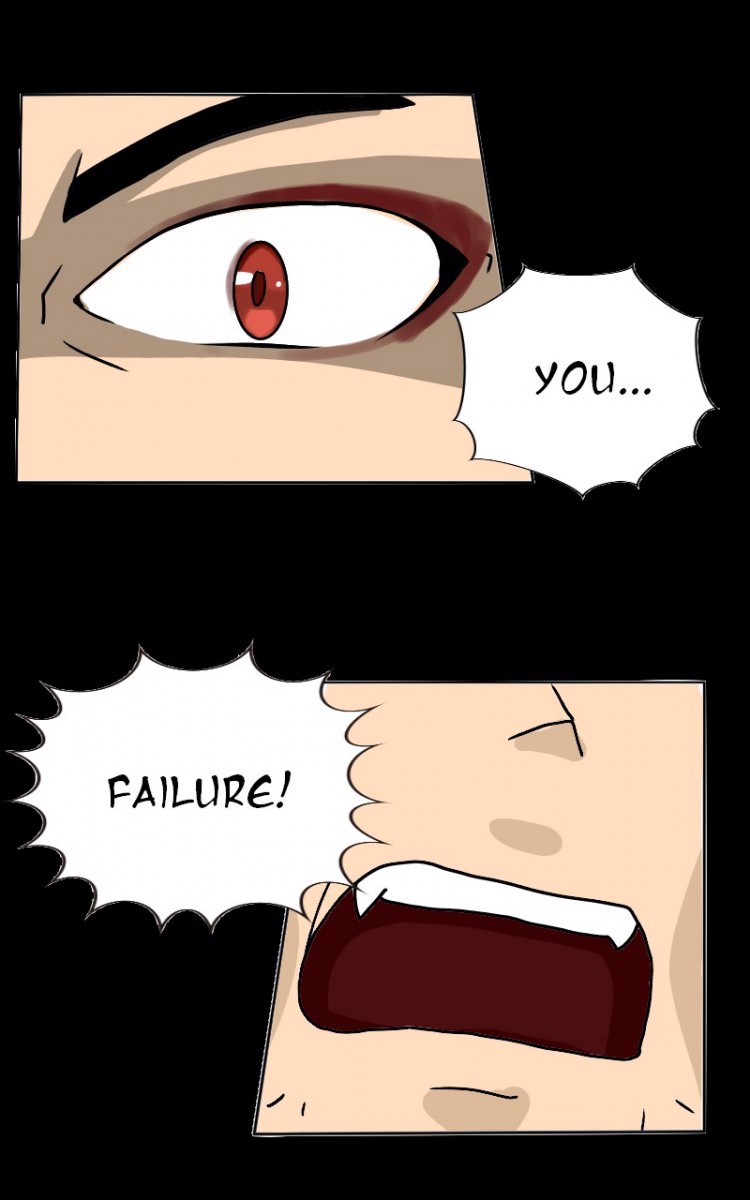 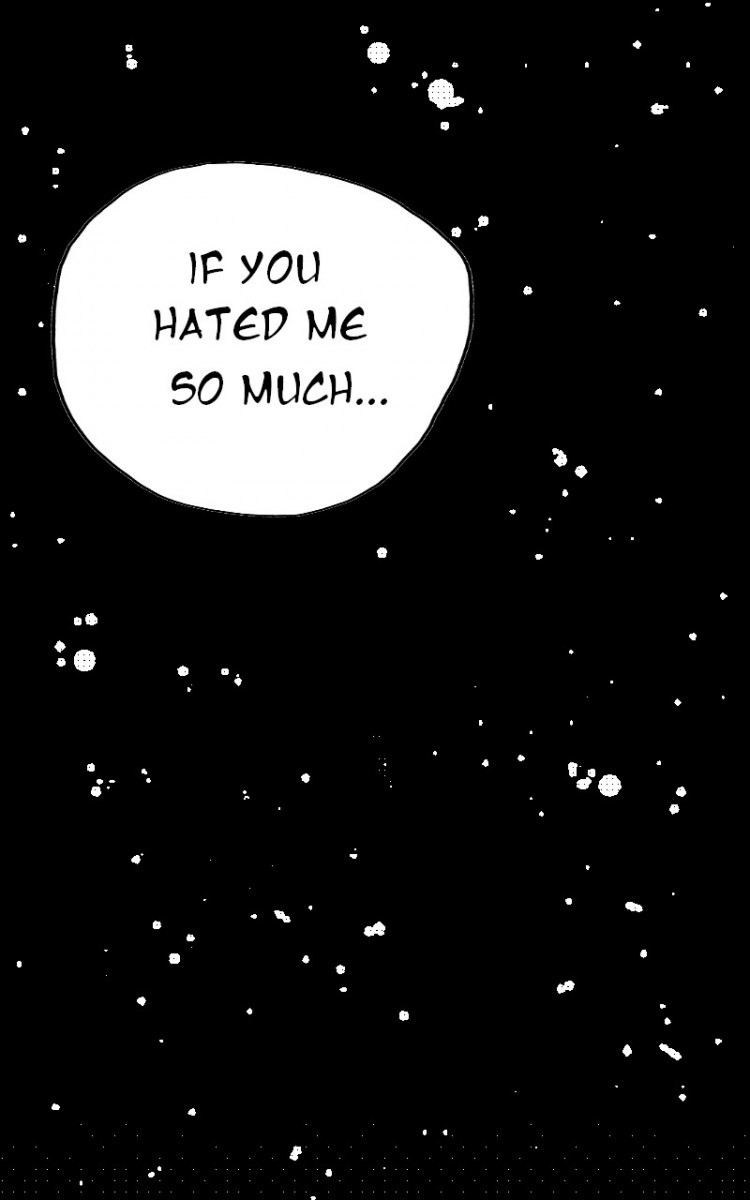 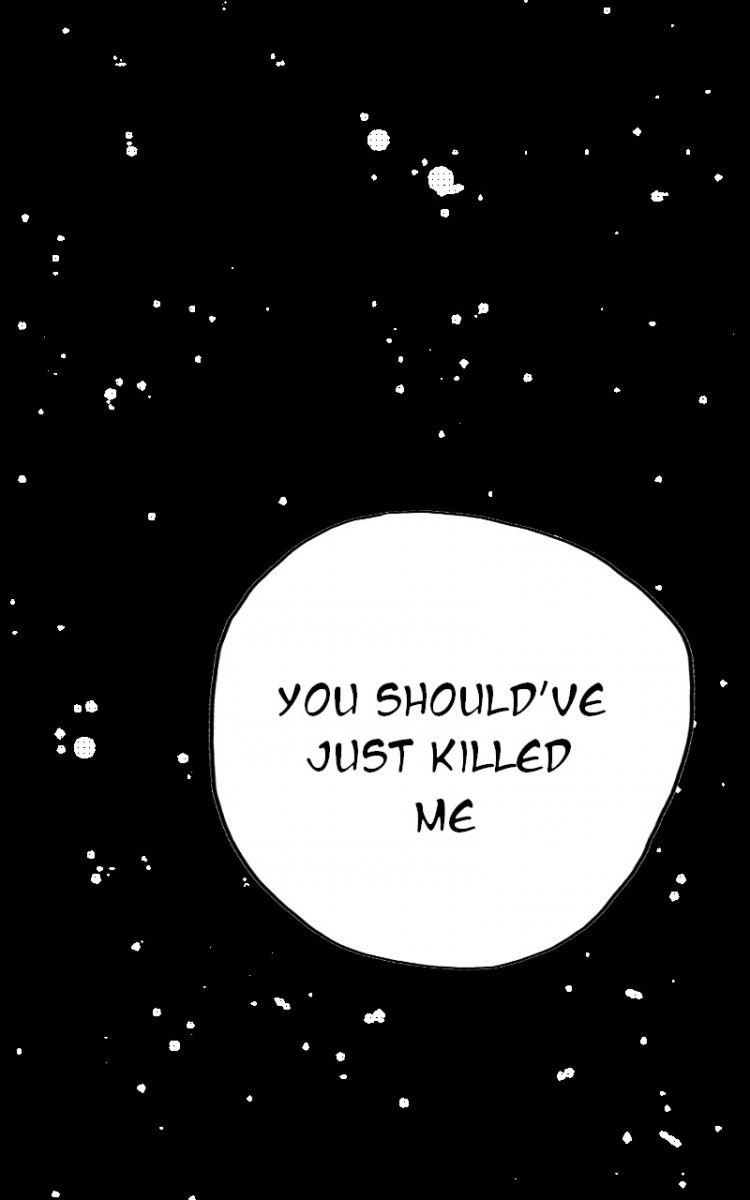 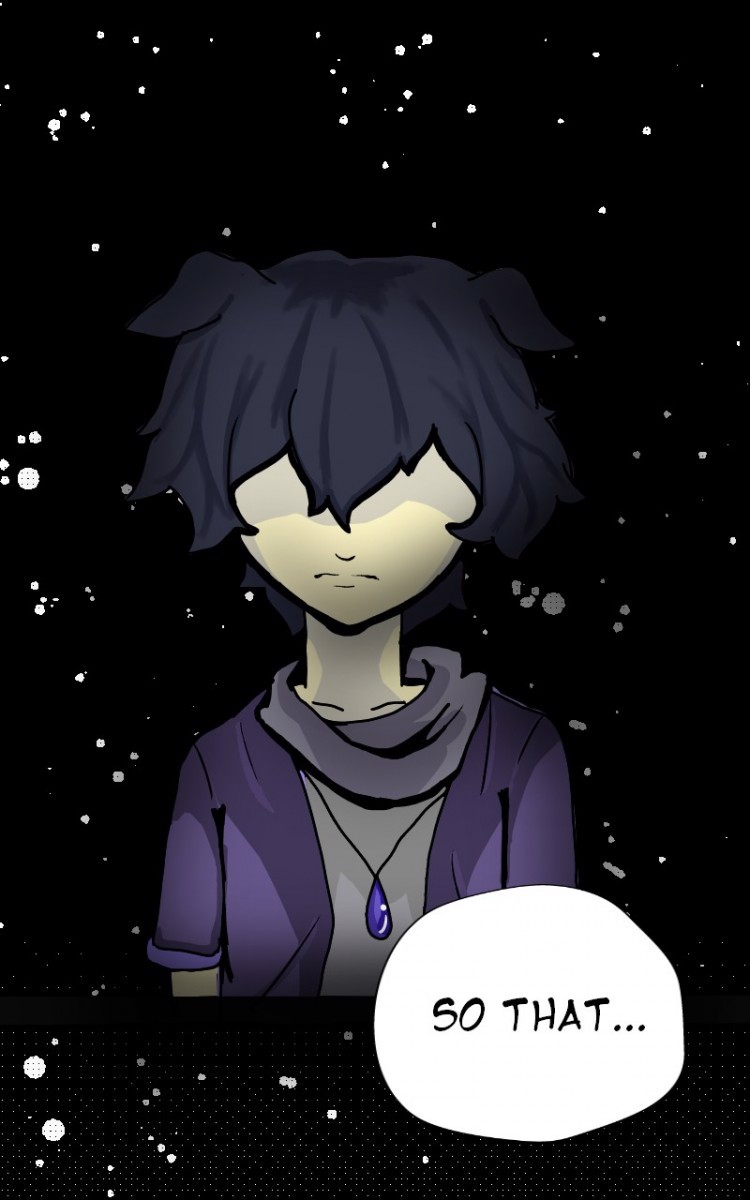 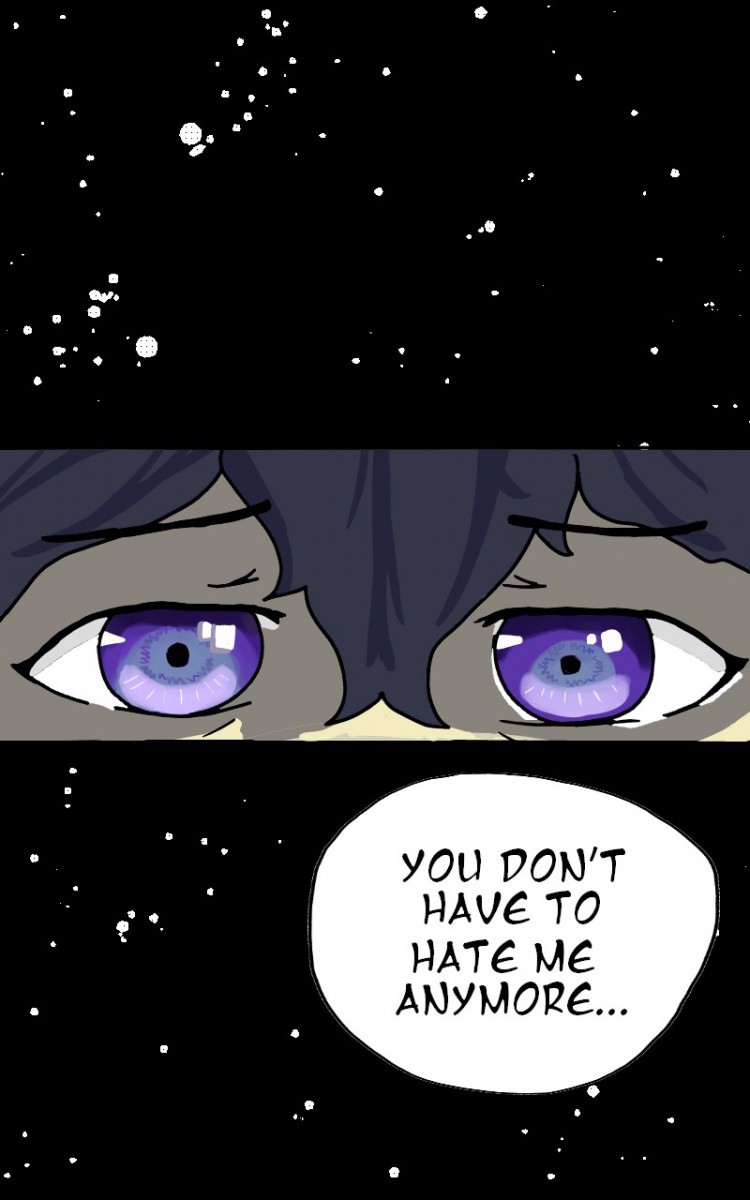 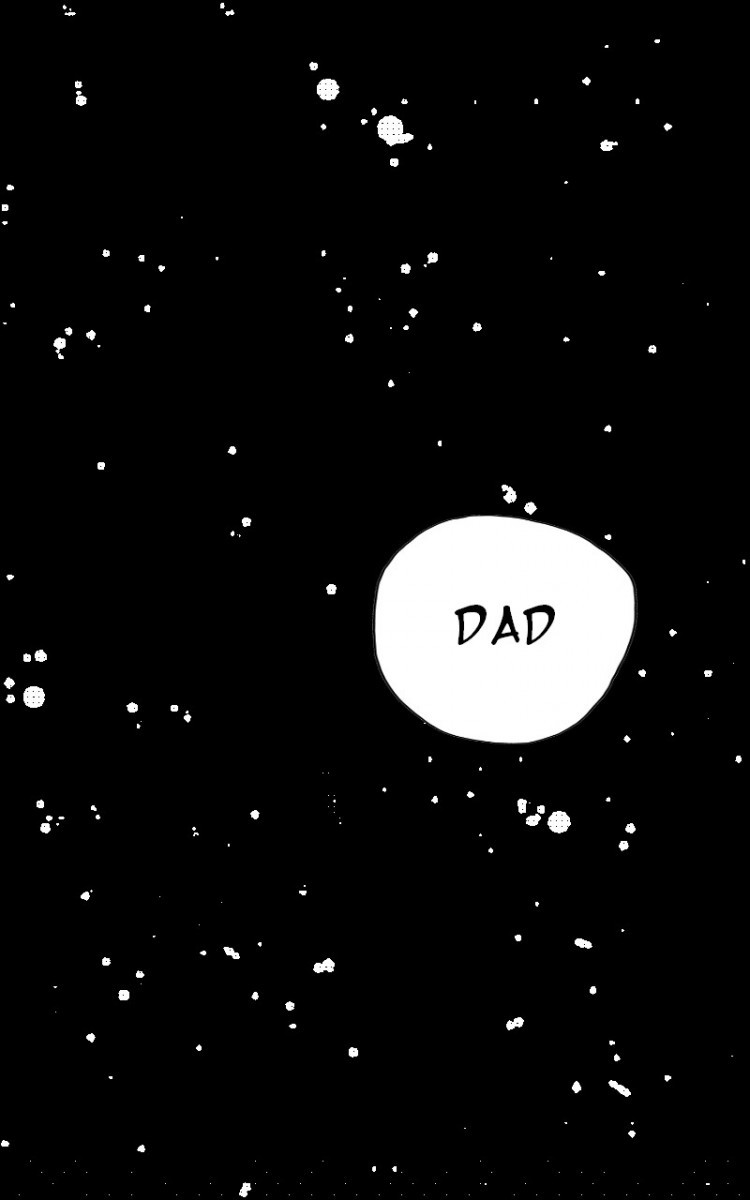 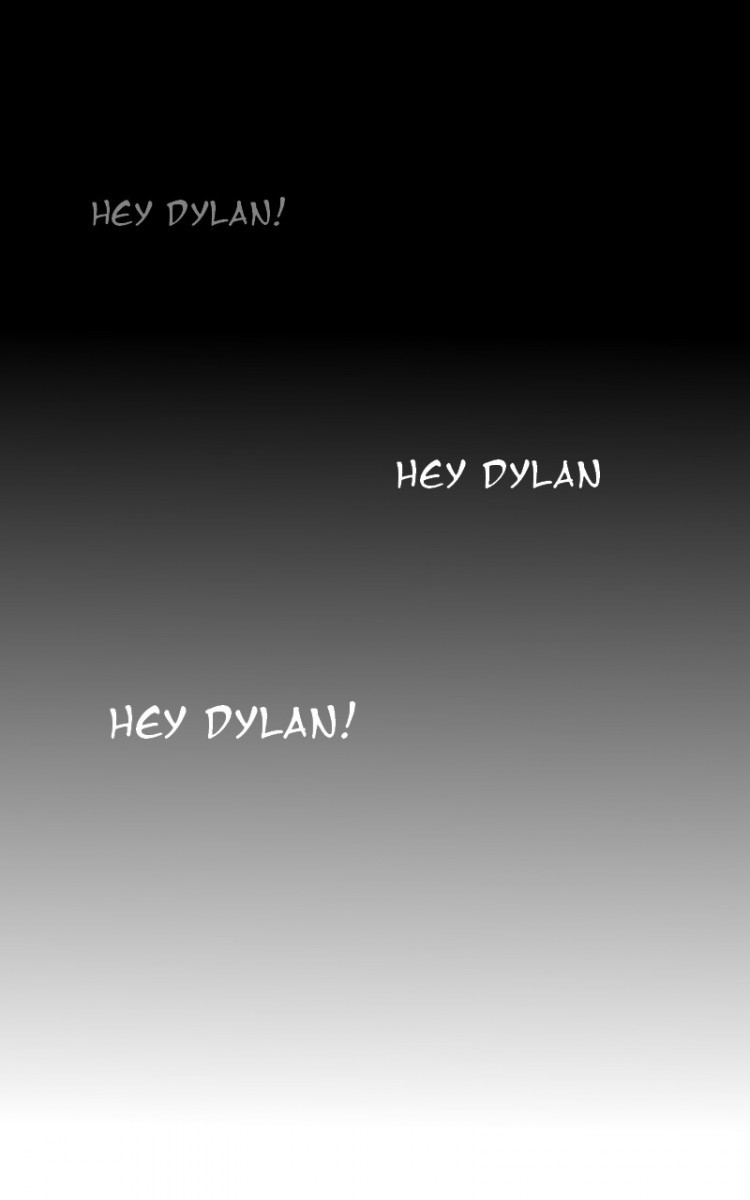 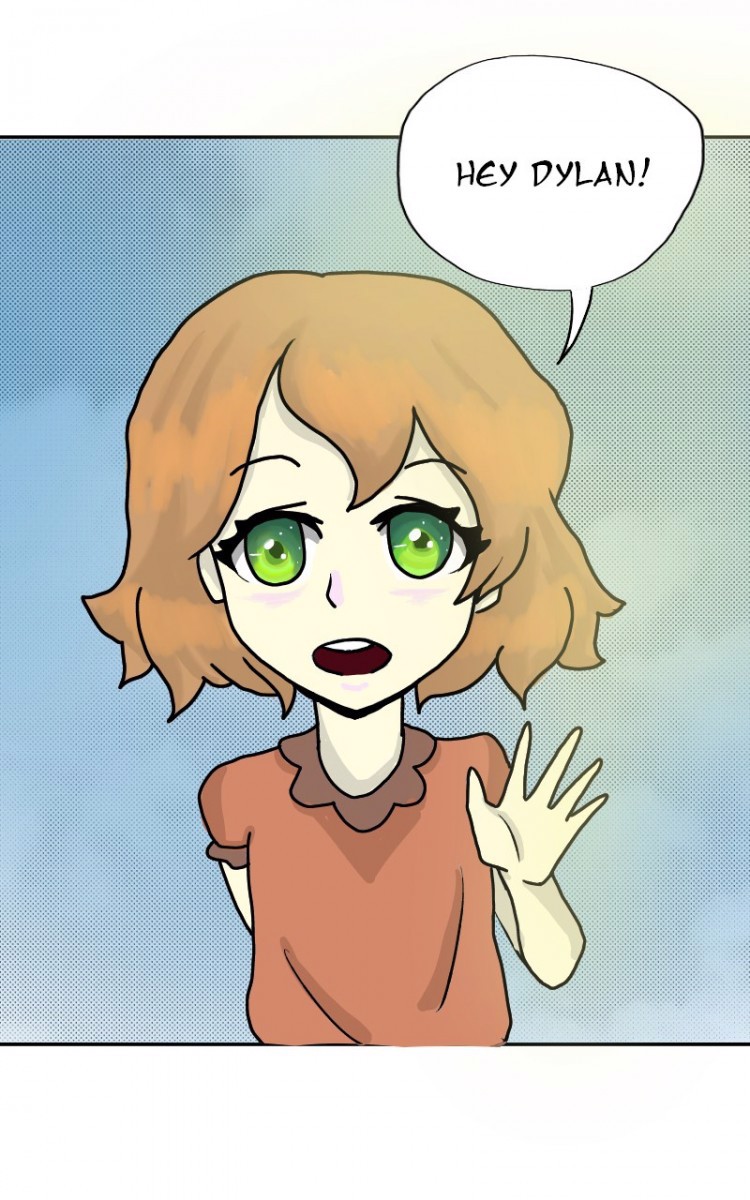 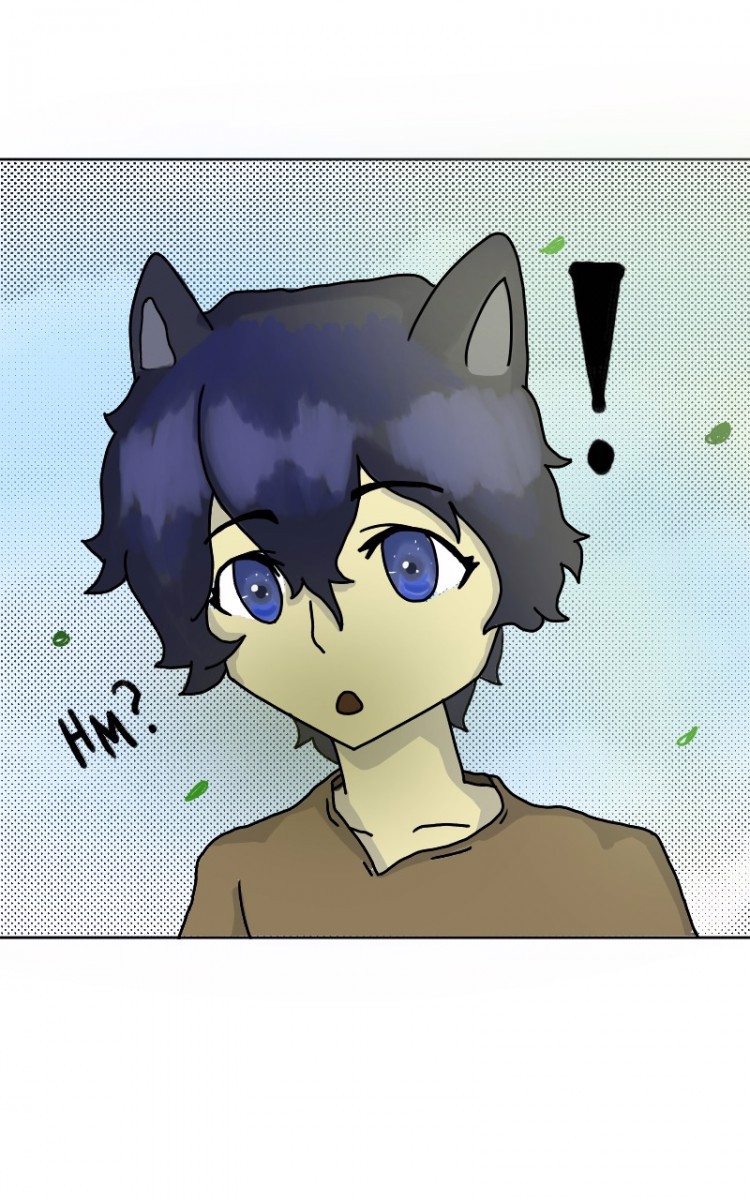 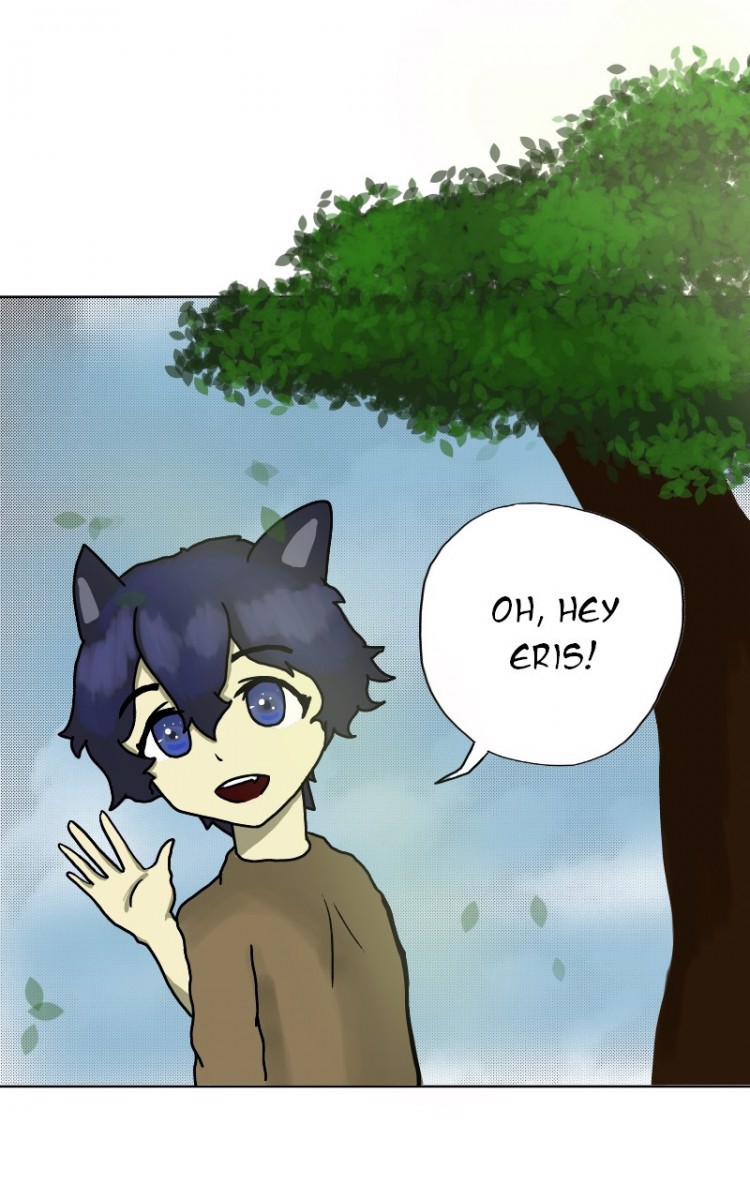 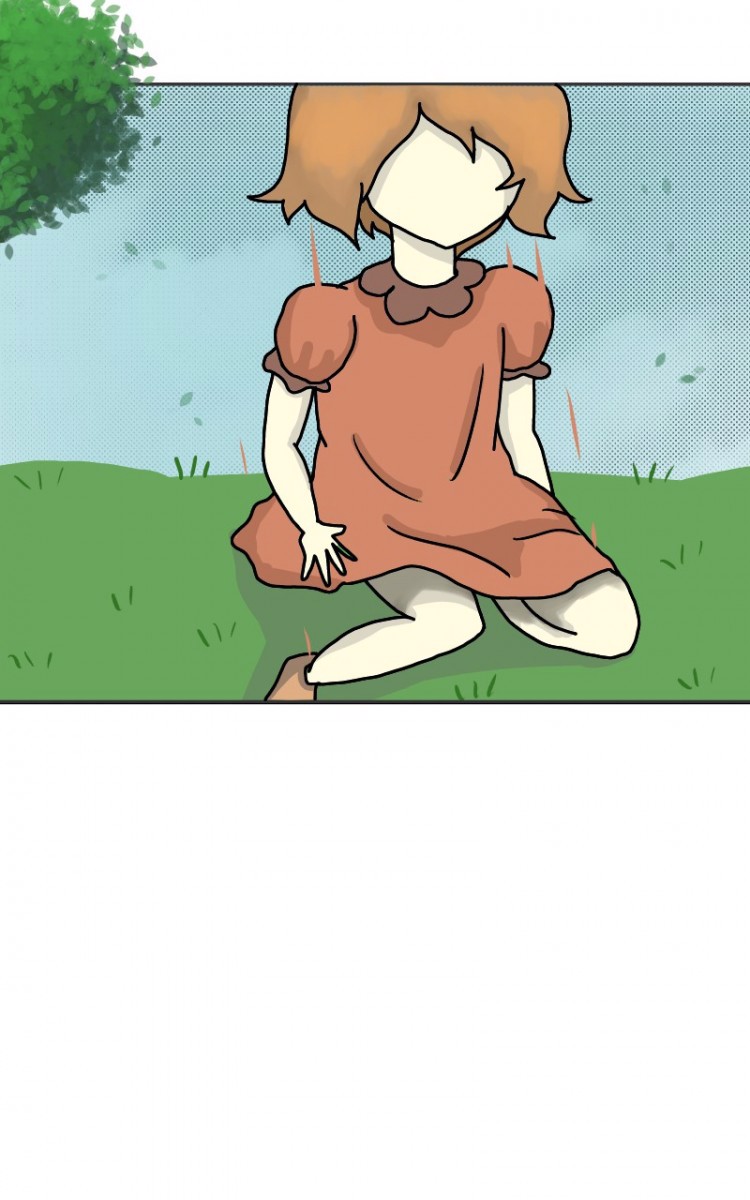 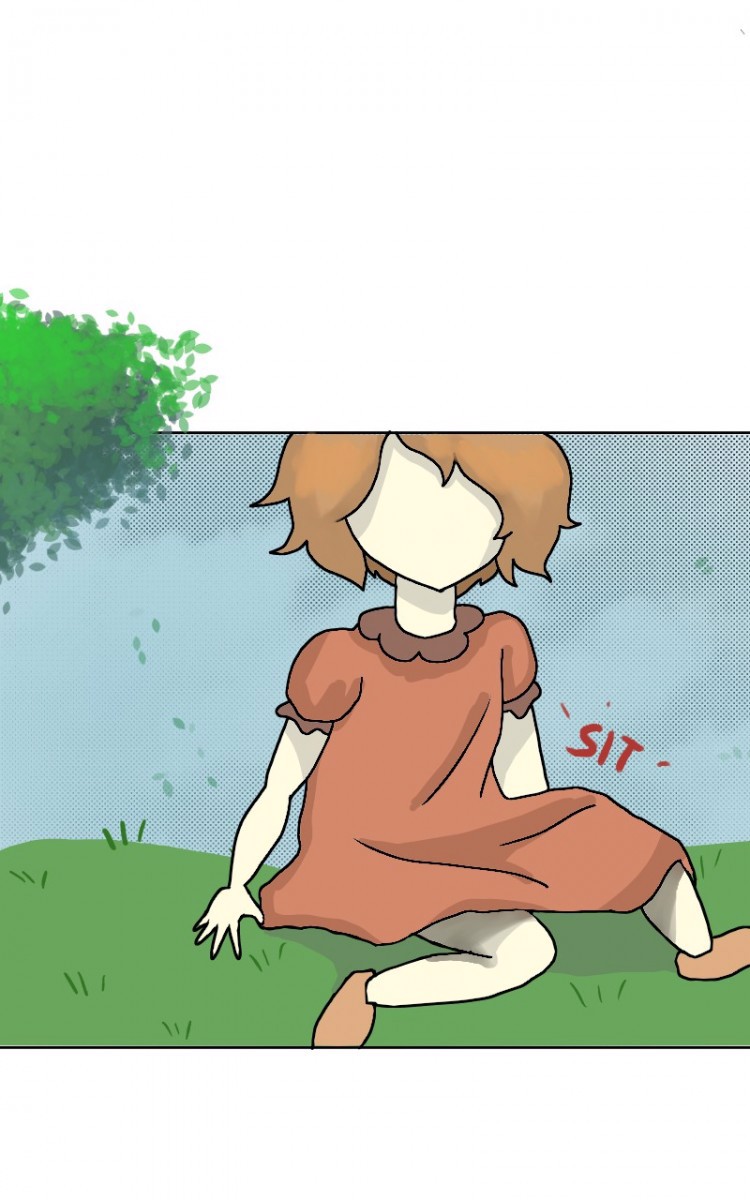 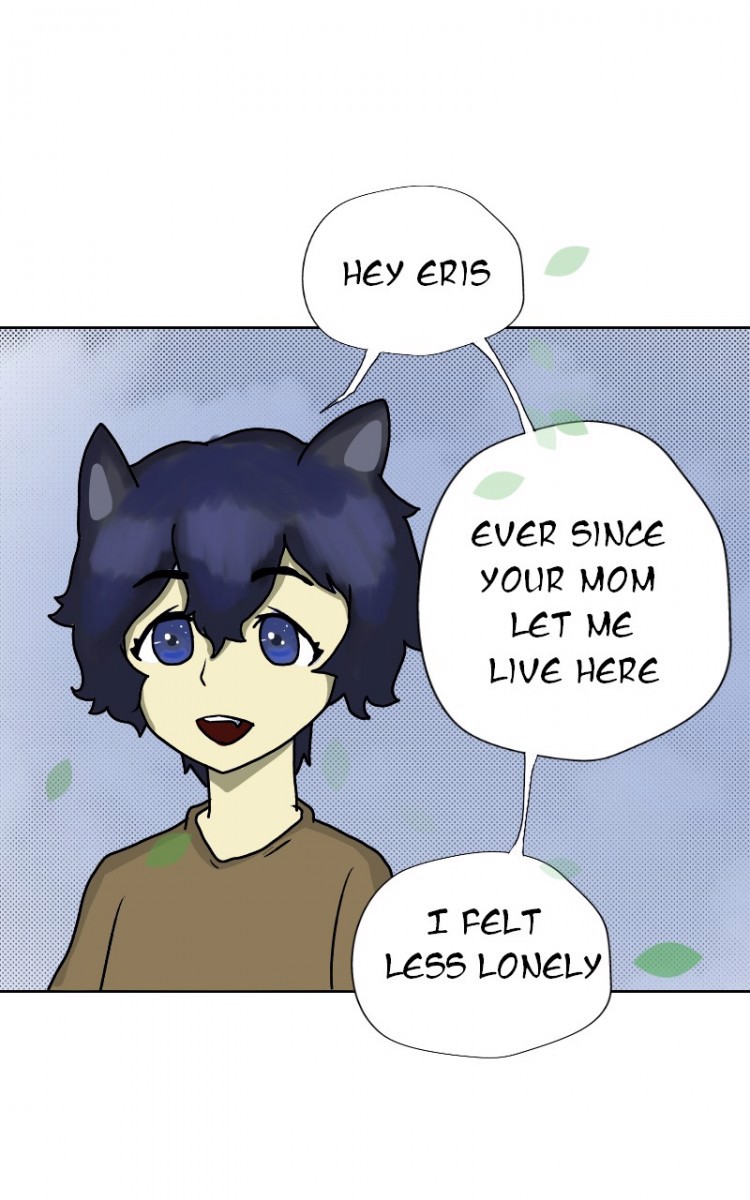 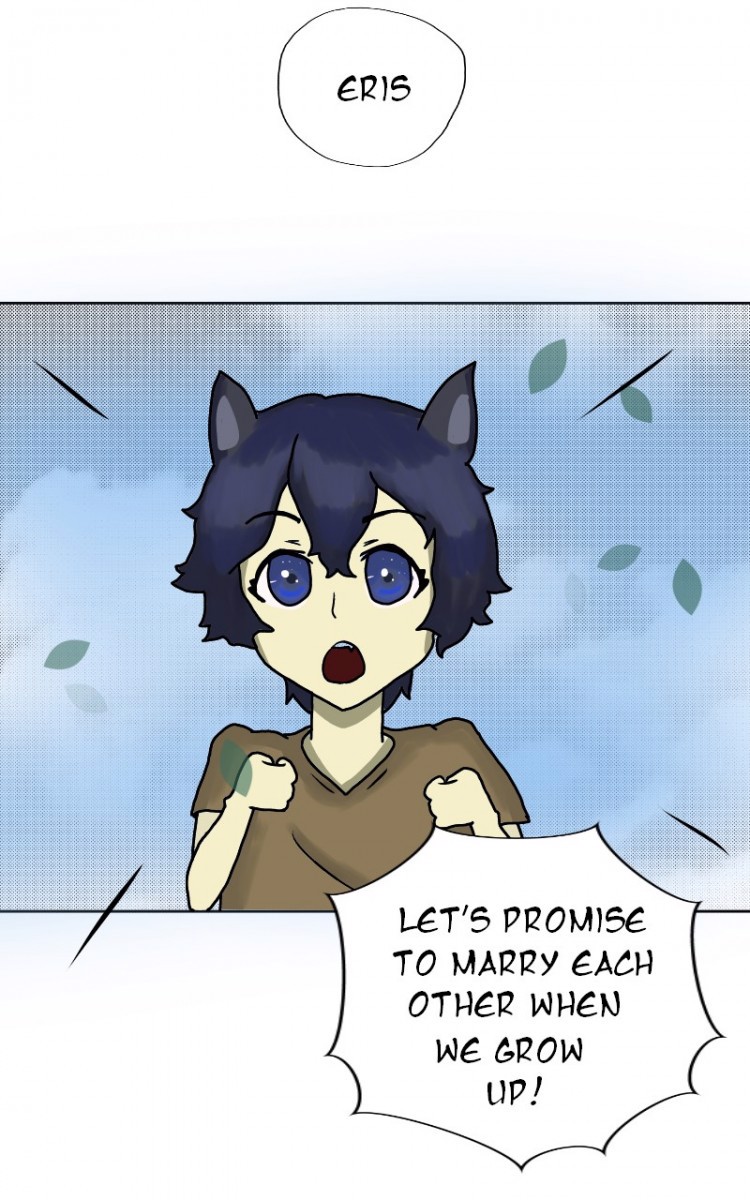 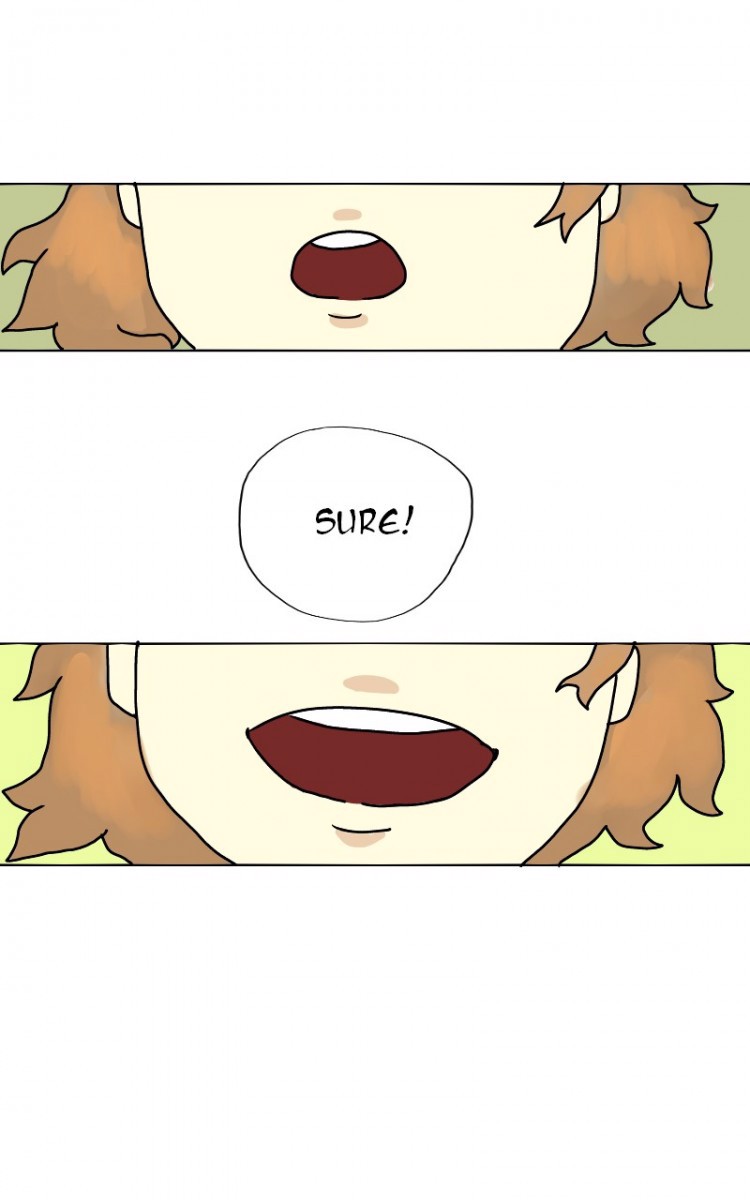 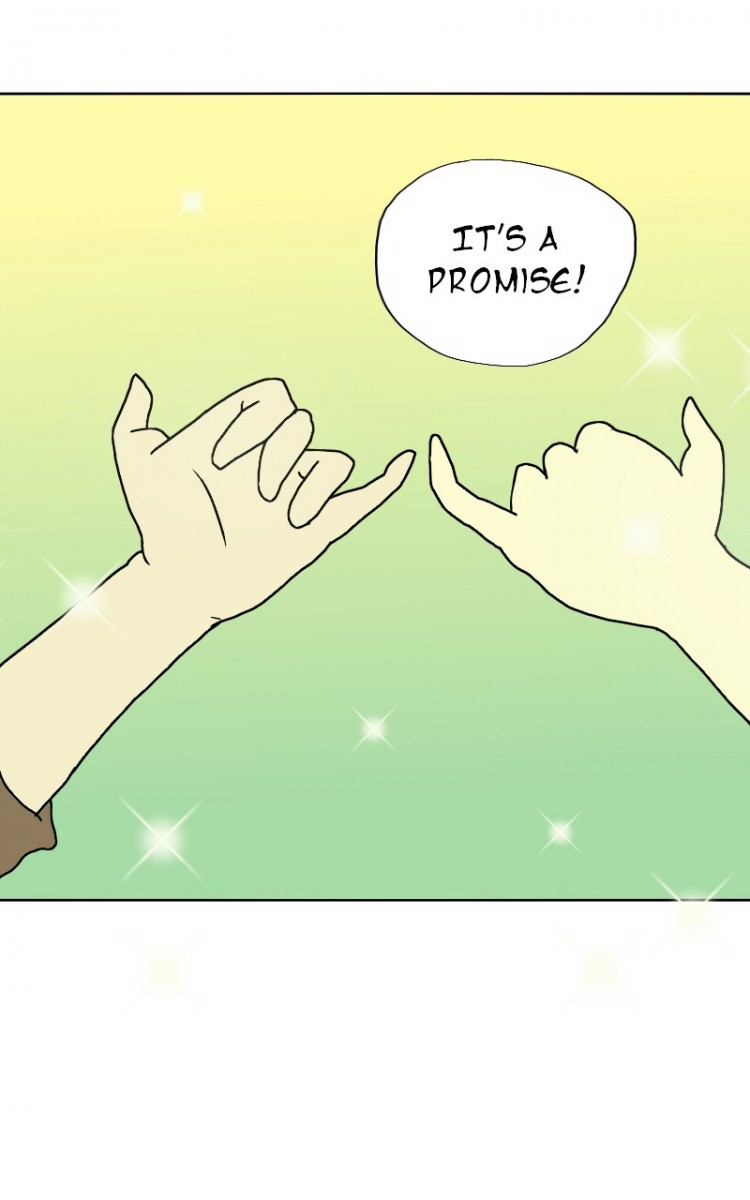 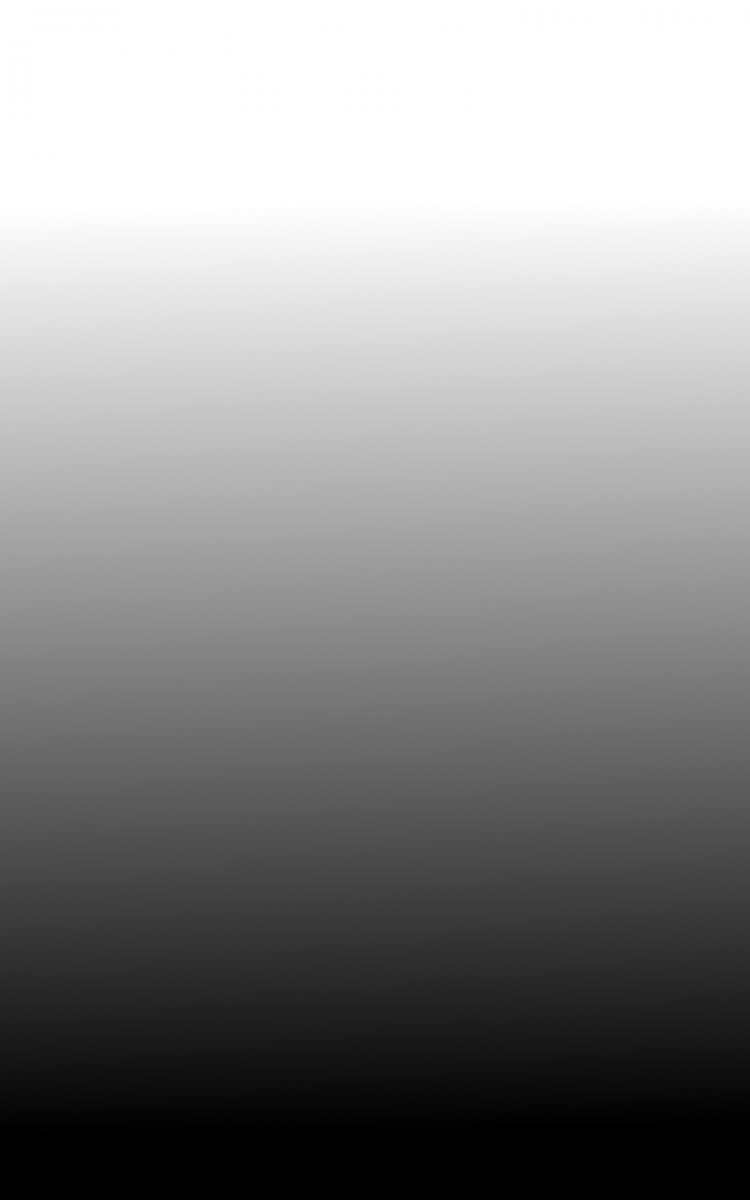 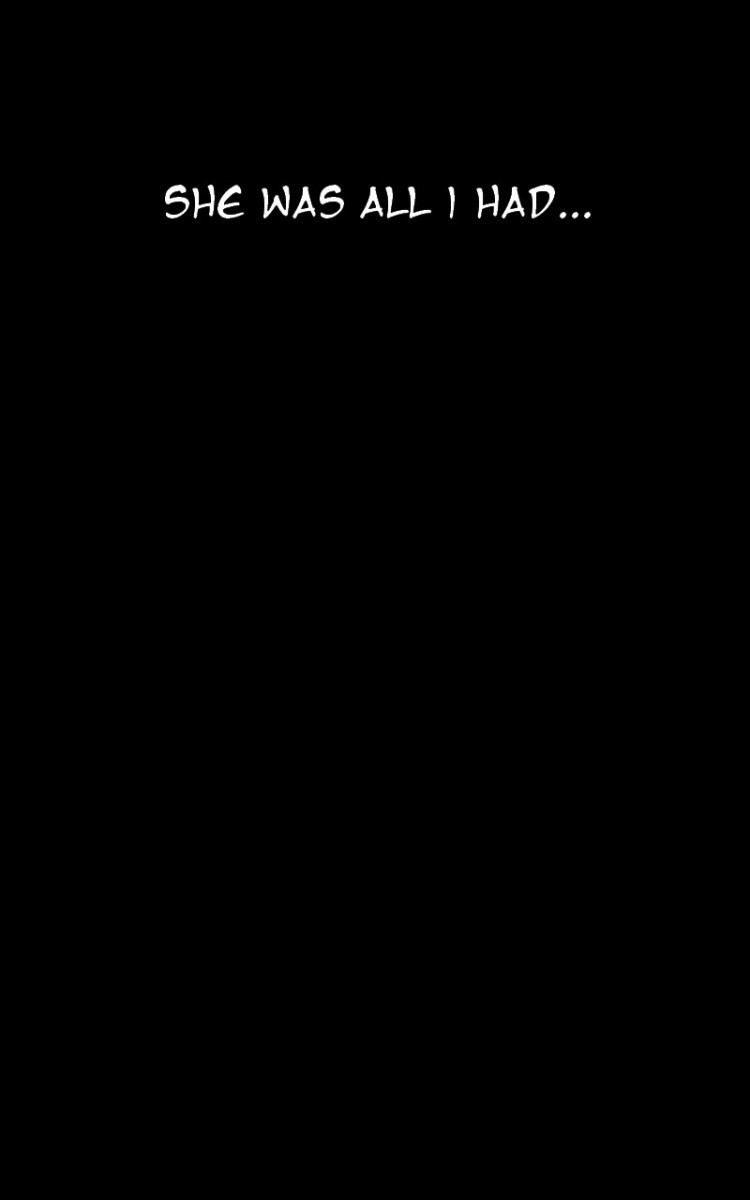 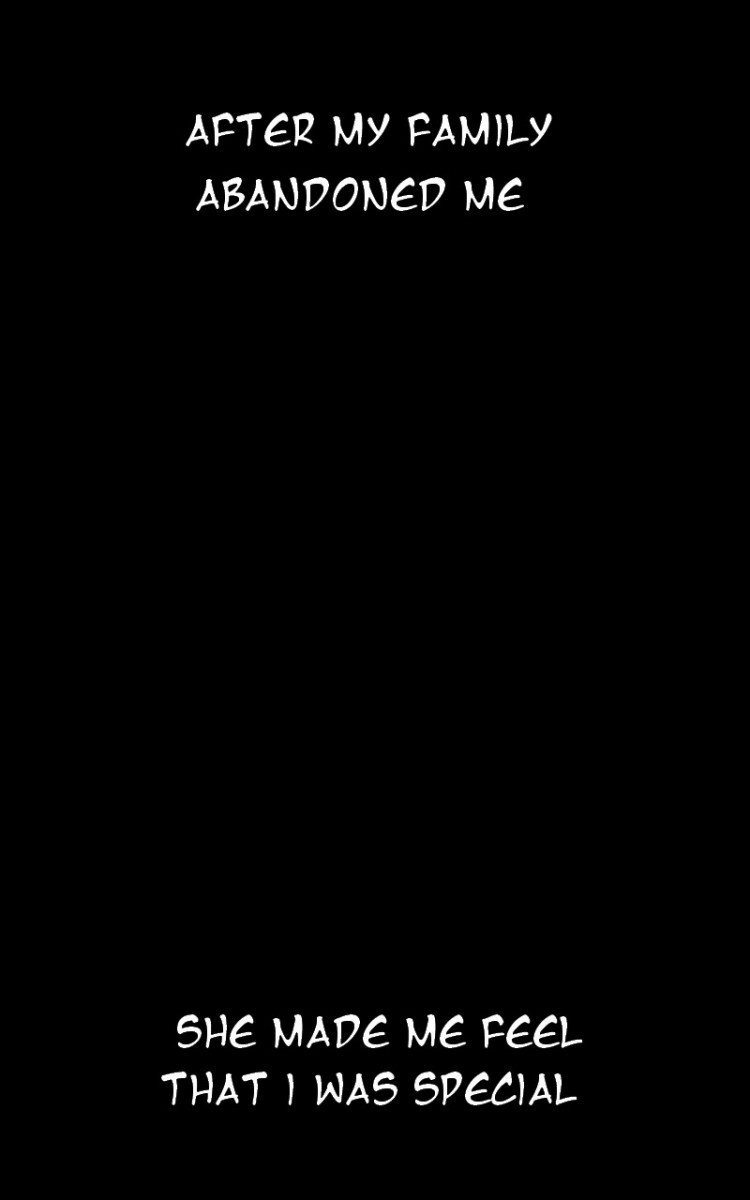 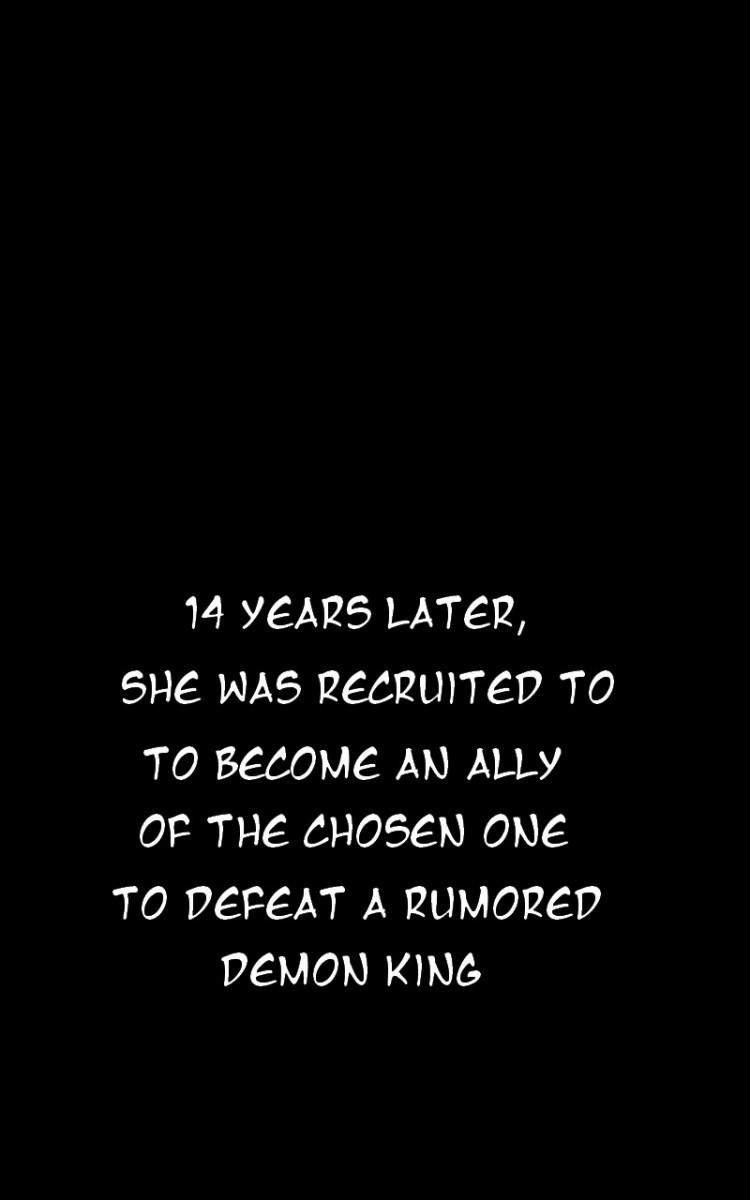 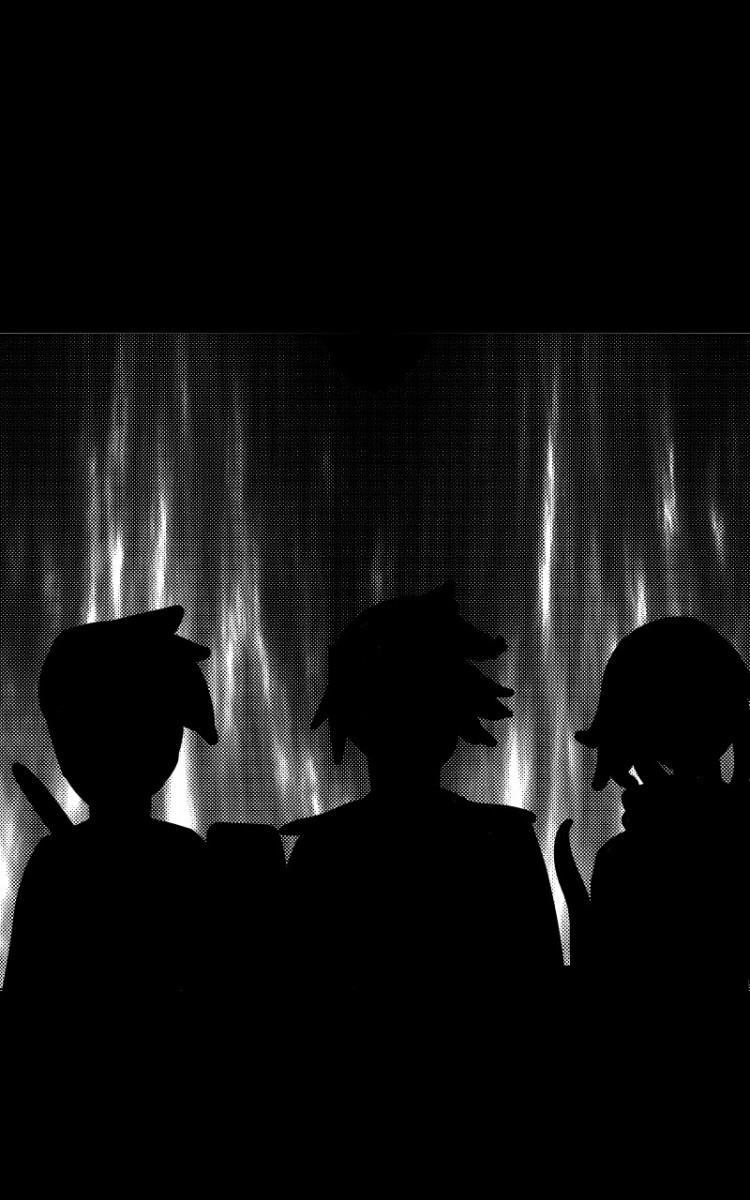 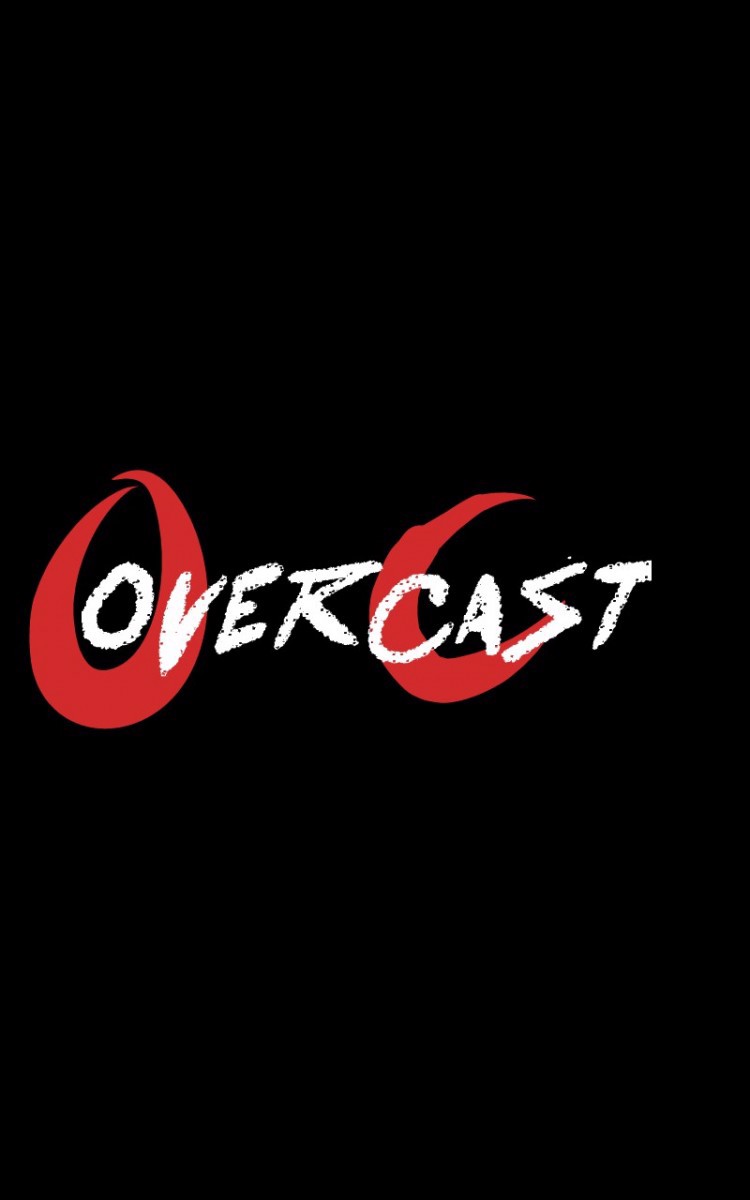 A boy named Dylan Lost everything including his family for not being able to control his powers ..but then he met a girl named Eris and they promised to marry each other one day but after a few years Eris was recruited to be one of the Royal Knights to defeat a rumored demon king.