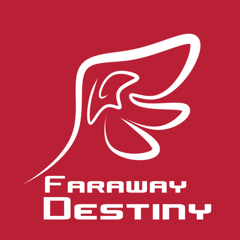 A Young Man named Lukas found himself summoned in a different world Angrassia. Summoned by the King of La Fea, In the City of Gaia, with other 6 other summoned, being called "Heroes" They have been tasked to slain the demons and monsters in all Angrassia. Will he succeed or will he fail?
Report this series