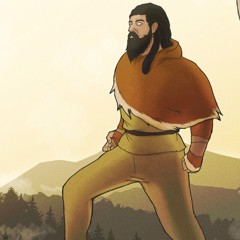 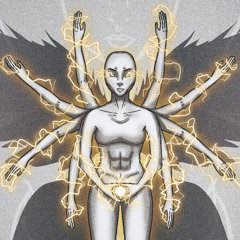 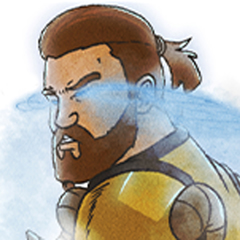 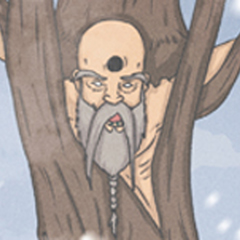 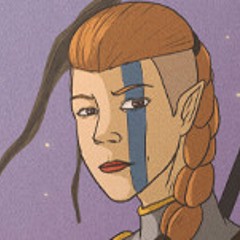 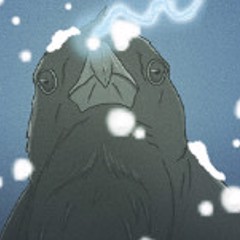 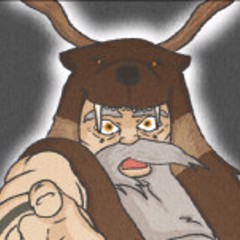 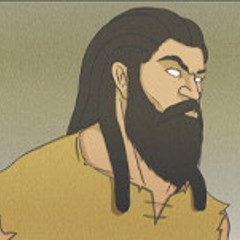 Greek gods are immortal and will eventually vanish if their significance is gone. Zeus was the last of the Olympian Gods remaining and is on the brink of vanishing when he decided to jump from the top of Mt. Olympus. But his fate was changed when he woke up in another realm. Reincarnated as one of the worst nemesis of the gods of that realm. Is his godhood still intact? Who was controlling his fate?
Report this series