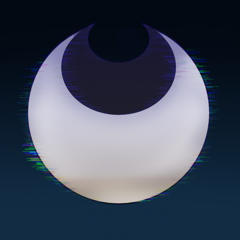 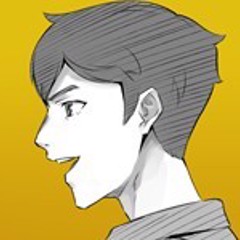 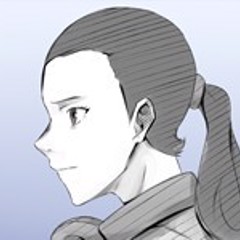 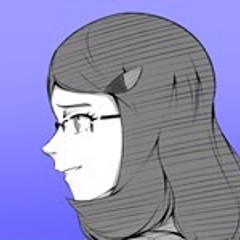 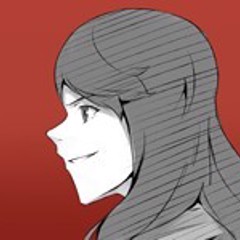 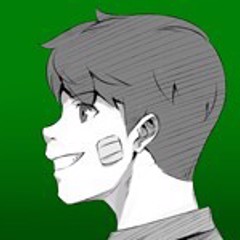 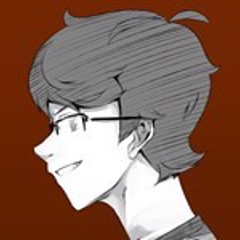 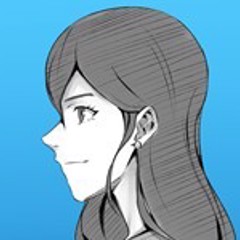 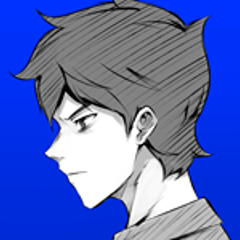 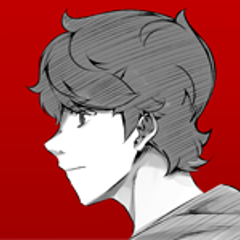 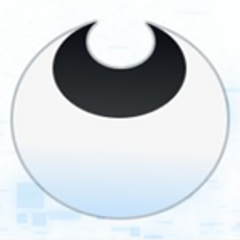 Virtrena — considered the "greatest video game of its time", players find themselves pitted against others in VR arenas, mixing a perfect balance between physical and virtual gameplay. A decade after its release, Virtrena had already reached international acclaim. For his 14th Birthday, Mark Gunnrow is given enough cash to register for a Virtrena membership. He joins with only one goal in mind: to get revenge on his old school bully by publicly humiliating him in the arena. Let the games begin.
Report this series