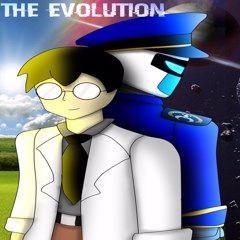 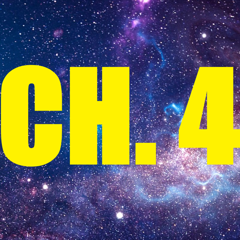 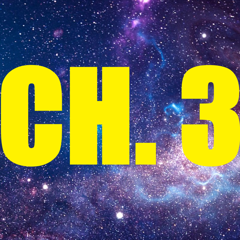 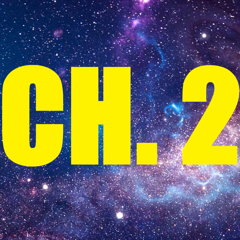 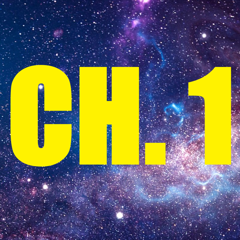 the Years 20XX. the young adult man Named Nicolas Arzte is a professional engineering robots expert. he lives in 2020 meter Spaceship called M.S Enternal were living humans and robots away from planet Earth, Nicolas has a wonderful life until he was killed by the an aliens monster also known as PEST the pest of the whole galaxy...many years later a GOD of Creation decided reviving his soul and give another chance to live and take revenge for his kind and he possessed his robot to come to life.
Report this series