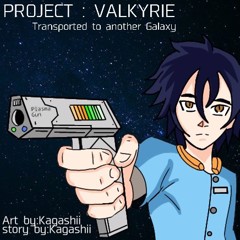 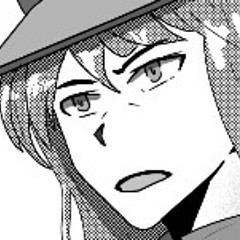 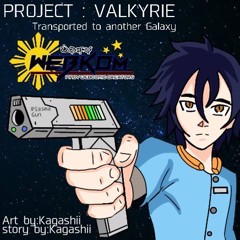 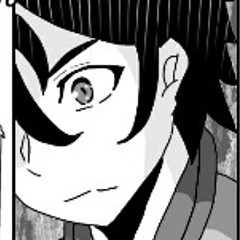 (Mel Rodriguez) A space Traveler From Philippines , Mel Received an emergency call to investigate the Exosphere of the Earth after that Mel Find out that the earth has been swallowed by the unknown entity then Mel spaceStation "Valkyrie" Caught up in a space Vortex and Transported to another Galaxy what will Mel do after the unimaginable event? can Mel find his crewmate ? or Mel will find another way to go back to his original Galaxy ? lets join Mel to his Journey !
Report this series