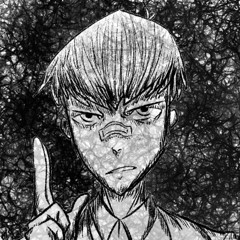 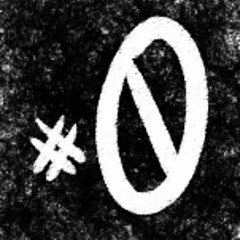 The country of Isthonia has been ravaged by demons called "FOULBREEDS" for 100 years. And men, who are called Hunters, are tasked to hunt these Foulbreeds.  As Eches wishes to become a hunter just like his grandfather, he will be sent into a world that is not what he expected. And it got worse when they realized that his gift was something even the demons are feared of.
Report this series