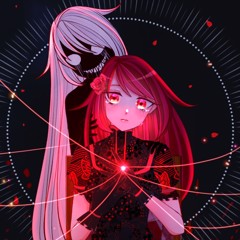 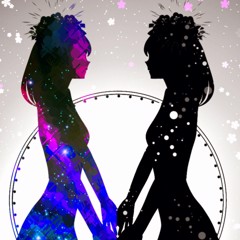 In the scroll of prediction, the kingdom of Niran falls in fear as it was written and announced that the goddess Fiovana who was defeated and died of trying to destroy the kingdom by removing the existence of magic, will once rise again and rule all three kingdoms. They waited her arrival, preparing for another war. Not expecting that the once feared woman is now reincarnated as a girl who's goal is to become one of Niran's greatest hero.
Report this series