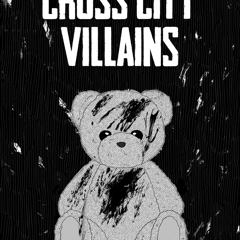 Set in a world of superheroes and supervillains, a powerless human named Lag Smith simply wanted to spend an evening with his two villain best friends, Jules and Mira, but after an encounter with a strange little girl named Sophie, they soon find themselves in the crosshairs of a ruthless superhero named Razorblade.
Report this series