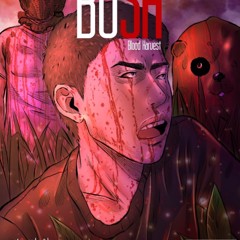 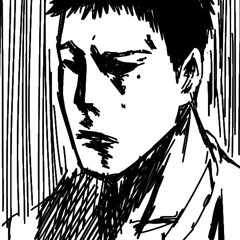 Norman S. Crawler was the very first Detective who have tried on resolving the case of the child named Elizabeth Sional. A youngster that was brayed using the wheat harvester machine, which happened on the year 1956. The young girl has siblings named Eliza Sional and Elly Sional. They were born triplets by their parents named Ellaine Sional, a proffesional teacher, and Eldon Sional, a hunter-gatherer. The murder case of the young Elizabeth have already gone long ago, but this footing is out of Norman's basis for the case to disregard and be dismissed. The detective wants to know the whole truth, along with this, was the hankering of crime's validity for everyone's conviction. Even though the murderer of the case is long dead, he's still determine on giving justice of Elizabeth's death after accidentally finding out its case by scanning through some papers to write with.
Report this series